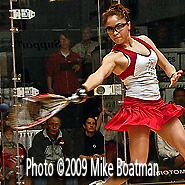 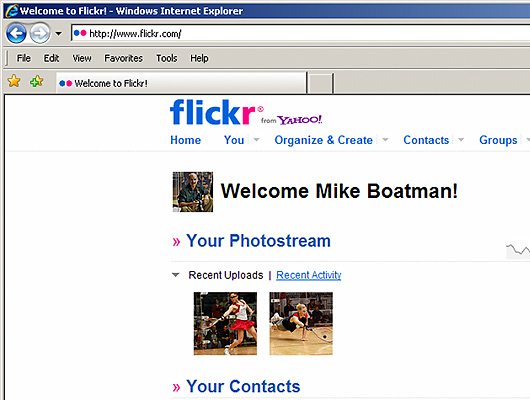 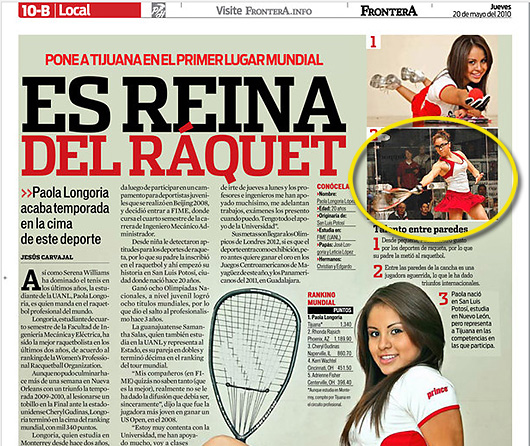 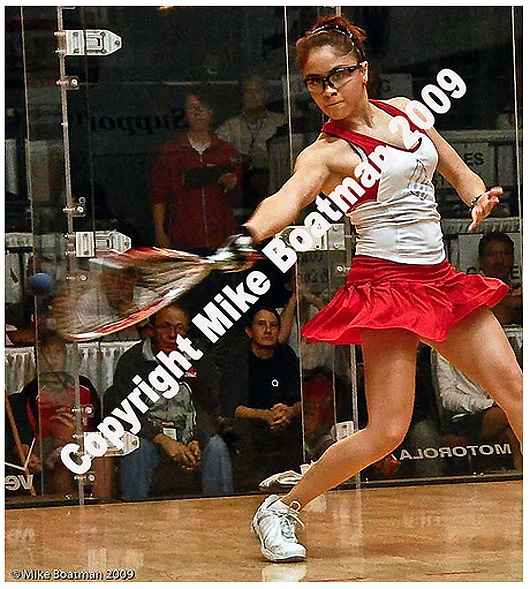 I had a photograph I took of a high school football quarterback used on a website that focuses on sports at a very well known Kentucky university. The subject in the photo was a senior at the time that I took the photo and had decided to go to the university. They were doing a story on him. I only happened to find the usage of the photo because I have a Google search looking for keywords including my name. It's a lark of a search as I usually just find out about other people with my name and the occasional posting on my website, twitter or similar. The website had actually given me credit, but they had taken the thumbnail image and slapped their logo on it. I don't know if they used it larger than a thumbnail since the site uses a pay wall and only shows a paragraph or two of the story along with a thumbnail, and I didn't want to pay to see the rest of the story. The website's info on who I could contact were pretty sparse, so I just emailed everyone I could. I emailed all of the writers on their contact page, their info email address and their customer support address with a blanket email saying I was trying to get a hold of the person in charge of photography or business. I offered a modest fee for usage as well as request to take the photo down or face legal action. I also included the option of purchasing the usage rights for the photograph as I had seen if they wanted to do that instead. I'll be open to a business opportunity instead of legal action as it is usually cheaper for me in the long run. A day later I received a polite email back from a company big wig saying they would take the photo down and apologized for the incident, but I didn't get told I would receive payment for usage until the writer of the original story decided to write an email that referenced that I was the back end of an animal as well as a few other choice words. I forwarded that message to the big wig, and had a check in my hand 2 days later. Will I be putting a copyright on the photos I've posted? No. The photos are up in my archive for potential resale to parents, friends and family members. A copyright across the photo is more of deterrent to those who want to purchase a photo print than the loss (or supposed loss) I would have from someone stealing a photo and using it on a website. I'm sure others have grabbed the photos and used them. It goes with putting stuff up online. I don't put full resolution images up, and most print buyers don't understand that their photos will come without the copyright tag across it. (Even if you state it explicitly.) I've tried it. Perhaps if I was selling to photo buyers for media organizations or corporate needs it would be different.

It was bad that they did not ask for permission that they were going to use the photo. They are stealing the works of other people. The idea of putting a watermark on the pictures is good so those who still it would have a hard time using the photo for publication without the watermark. Thanks for sharing your experience this would warn others to be careful of the photos they are uploading on the net.

It's unfortunate that many people take advantage of these photo sharing sites, especially when it is a large company that can pay for the photo they are using in their media. I'm was shocked to learn that Flickr’s API isn't enforced and often abused. This is all great information.

I will pass this on to my wife who has been wary about uploading photos to her own computer while it is connected to the internet, let alone to a photo sharing site.

I gave up on flickr a while back as far as posting images go. I have found that a blog, facebook, twitter and a site to sell licenses (in my case PhotoShelter) get me close to the same reach and far more control over my work than flickr every will do.

Hi Mr. Discher, my comment is for all photographers in the US. In Mexico is very common of the newspapers to do this, they do not like to pay, they low ball everything, it's like they say: "If youre not cheating youre not triying", im a sports reporter from Tijuana and it's embarrasing for me, because they give all mexican media a bad name. Especially protect work that involves important and relevant info from things that have anything to do with Mexico; please spread the word to all photographers to always protect their work. Thank you.

Oh the pain of Flickr. For all its great features it also opens Pandora's box for photographers. I've written about this extensively on my blog. Not only do photographers need to set their privacy/sharing permissions carefully they also need to understand that Flickr's API is often abused and rarely enforced by Flickr. What does that mean? It means that developers can develop sites that pull content in via Flickr's API and in one broad swoop thousands of Flickr users can instantly have their content used in violation of their copyright designation. Stories surface all the time on this. Just last week Imagelogr (now offline) did this very thing pulling in and hosting content from Flickr under the umbrella of an image search engine. 2 years ago the very same thing happened with MyxerTones. Flickr takes a very laissez-faire approach to API enforcement and while our eye may be on individual infringement the potential for infringement is exponentially greater. .-= Jim Goldstein´s last blog ..South Dakota Badlands National Park Spring Panoramic =-.